For almost 100 years, our family has served the world’s immigrant communities. We are the children and grandchildren of immigrants. And now we prepare to pass that experience, diversity and commitment to another generation. 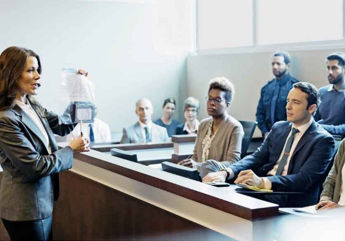 Our immigration firm is diverse, both in our areas of immigration practice and in our multilingual team. From business and family immigrataion to asylum and federal litigation, we do it all. We also say it all, in English, Spanish, Turkish, Urdu, Punjabi, Russian, Polish. 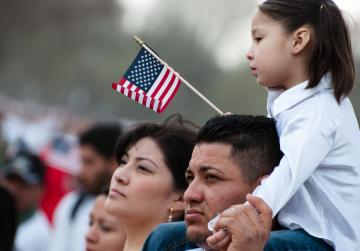 My grandfather, Joseph Zwaik, was 16 years old when he walked off the steamship plank onto Ellis Island.

It was 1911 and he was traveling alone, carrying everything he owned in a small suitcase. He came to a country that needed his labor and he faced an immigration bureaucracy that was more concerned with trachoma than with terrorists. Physicians checked for trachoma, a contagious eye infection, by turning the eyelid inside out with a buttonhook to look for inflammations on the inner eyelid. The process was quick and painful. Today, the process of immigrating to the United States is often slow and painful. An American citizen seeking to reunite with brothers or sisters must.

Individuals seeking to immigrate to the USA today need the help of an experienced immigration professional. We are active in all phases of immigration law including investment and business related petitions, family based petitions, political asylum, removal proceedings, and CSS/LULAC applications. We obtain work related status for professionals (H-1B), non-professionals (H-2B) and investors (E-2). We also obtain green cards for investors, professionals (including doctors, athletes, researchers, educators, and business professionals) and skilled workers (including specialty cooks, machine operators, and others.) Our clients come from all over the U.S. and abroad, including individuals and corporate clients in Europe, South America and Asia. They come to the USA today with many dreams and they come with the same dream as my grandfather’s almost a century ago – to find a better life. 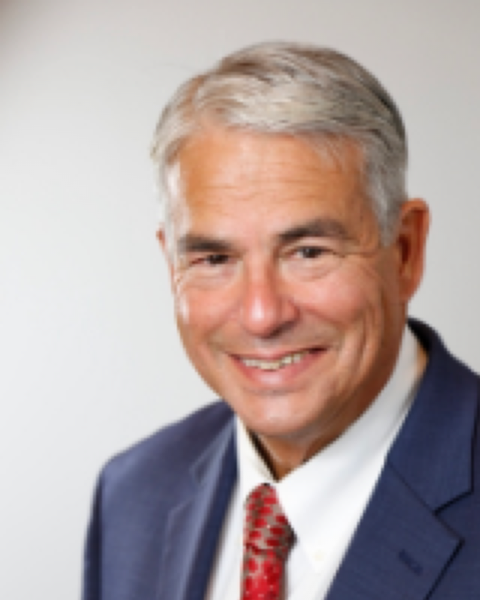 The firm, which Mitchell Zwaik began with himself and a part-time secretary now has 8 attorneys, four offices, a support staff of over 20 trained professionals who speak eight languages, including Spanish, Urdu, Punjabi, Hindi, Ukrainian, Turkish and Russian. Although Mr. Zwaik currently devotes most of his time to Business Immigration, he has built a formidable reputation for success in many other areas of immigration law, including asylum, Cancellation and waiver cases before the immigration courts, appeals to the federal courts, the Board of Immigration Appeal’s, and the Administrative Appeals Office and family law issues. Mitchell was admitted to the New York bar in April of 1980 and is currently admitted to the United States Supreme Court and the Federal Circuit Courts of New York and Pennsylvania.

The firm slogan: “Counseling Immigrants. Growing America” is not just a catchy phrase. They are the foundation on which this firm is built- the belief that America continues to grow stronger every day due to the contributions of immigrants from all over the world.

Mitchell practices out of the Ronkonkoma office. 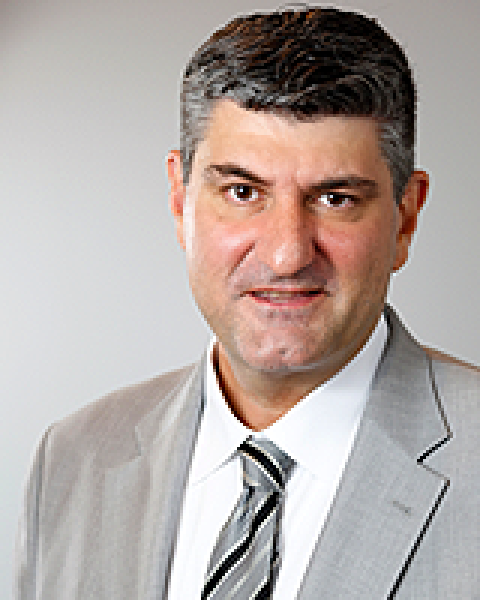 Close
Michael Gilbert is a partner if the firm of Zwaik, Gilbert & Associates, having joined soon after graduating law school in 2000. He has focused much of his attention to the complex area of immigration litigation. Representing clients in Removal proceedings presents unique and complex challenges that requires quick and decisive decision making. The consequences of making the right choice can mean the difference between separating a father or mother from their son or daughter or maintaining family unity. When a client is detained, it is often a race against the clock. Our firm investigates the immigration history of the foreign national to determine if they are statutorily eligible to remain in the U.S. If a detainee has a criminal record, we must evaluate their record of conviction to determine if there are any forms of relief available. If the client has a prior order of deportation, it must be re-opened, by motion or waiver before we can apply for any immigration benefits. Michael Gilbert’s training in immigration litigation has developed his ability to make informed decisions under highly pressured circumstances.

Michael graduated Magna Cum Laude from SUNY Brockport, with a major in Philosophy. He received his Juris Doctor from SUNY Buffalo. He is admitted to practice in the U.S. Supreme Court, Court of Appeals 2nd Circuit, Supreme Court of New York, U.S. District Court for the Eastern District of New York and the U.S. District Court for the Southern District of New York. He is a member of the American Immigration Lawyers Association (AILA), the Phi Beta Delta Honor Society for International Scholars, and he was the recipient of the Departmental Scholar Award in Philosophy at SUNY Brockport. Michael divides his time between the Ronkonkoma and Hampton Bays offices. 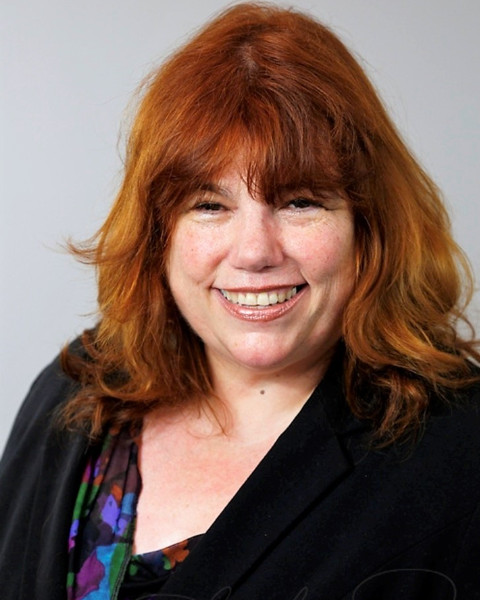 Close
Melinda Rubin merged her immigration firm with Zwaik, Gilbert & Associates in February of 2015. She is a native Long Islander who grew up in Sag Harbor. At age 5 she decided she could help people by being a lawyer and she has been interrogating people since. She is a 1980 graduate of Tuller School, an Episcopal private school that was in Sag Harbor, NY. She graduated in 1984 from Hofstra University with Honors in Political Science and in addition to awards for leadership she was also a member of Pi Sigma Alpha, the Political Science Honor Society. She attended Hofstra Law for a year but decided to take time off and worked doing accounting work at different companies including several Wall Street Firms. The need to help people resurfaced during the late 1980’s and in 1988, when she moved to California to attend Whittier Law School in Los Angeles. While there she graded onto Law Review and was in the top 5% of her class. She transferred to the University of Maryland in 1990 and graduated from there in 1992 where she majored in environmental law. That administrative law background became handy when she shifted her focus to immigration law in 1995.

She has been a member of the NYS Bar since 1993. Melinda directed her own practice from 1995 until 2015, practicing immigration, criminal and real estate law. In 2015, her firm merged with Zwaik, Gilbert and Associates and she is now part of a group of lawyers dedicated to ensuring their clients receive the best advice and best service possible. Her areas of expertise include, but are not limited to criminal immigration, asylum, SIJ and asylum for children. Melinda works out of our Hampton Bays office and looks forward to meeting and working with you to develop the best strategy to ensure you win your case. Melinda has been a proud member of the American Immigration Lawyers Association since 1996. 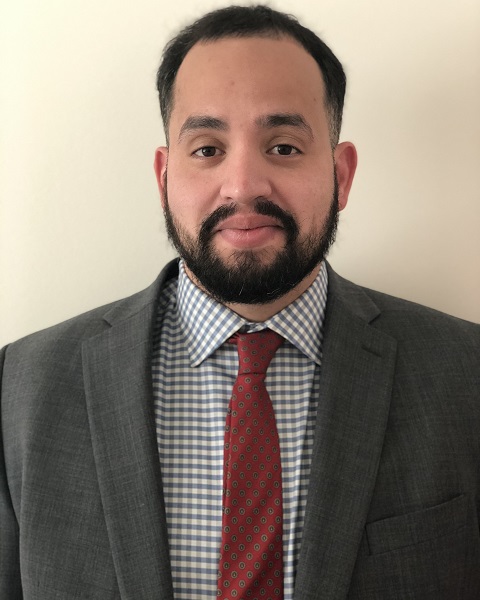 Close
Edgar Osorio is an associate attorney at the Law Offices of Zwaik, Gilbert & Associates. Edgar attended Stony Brook University for his undergraduate studies and graduated magna cum laude with a B.A. in History. In 2018, Edgar graduated from Brooklyn Law School’s accelerated JD program. At Brooklyn Law, Edgar was co-chair of the Immigrant Visa Assistance Project and participated in the Safe Harbor clinic. Edgar is a member of the New York Bar. In his free time, Edgar loves solving NYTimes crossword puzzles, hiking, and reading the news. The son of two Salvadoran immigrants, Edgar is fluent in Spanish and English. 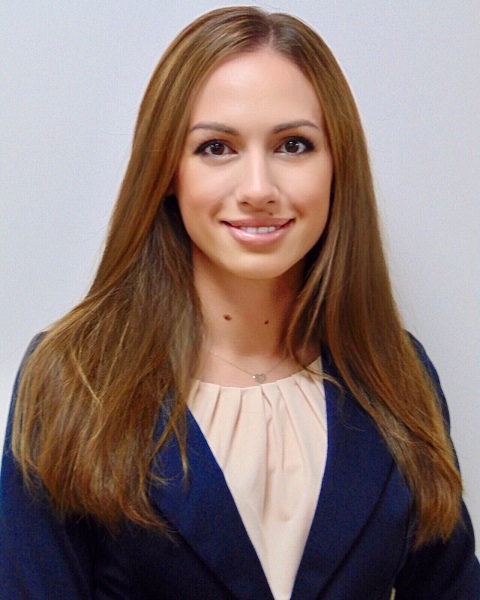 Close
Anna obtained her law degree from Maurice A. Deane School of Law at Hofstra University. While in law school, she actively participated in multiple events organized by the Immigration law clinic. Prior to joining Zwaik, Gilbert and Associates, Anna volunteered for an immigration non-profit on Long Island.

Anna has extensive experience in family-based immigration, removal defense, naturalization, adjustment of status and waivers of inadmissibility. Her ultimate goal is to provide the best representation to her clients, whether it is a consultation or a complex litigation matter. Anna is admitted to practice in the State of New York.

In her free time, Anna loves spending time with her family, she enjoys outdoor activities and traveling.

Anna is fluent in Russian, Ukrainian and understands Spanish. 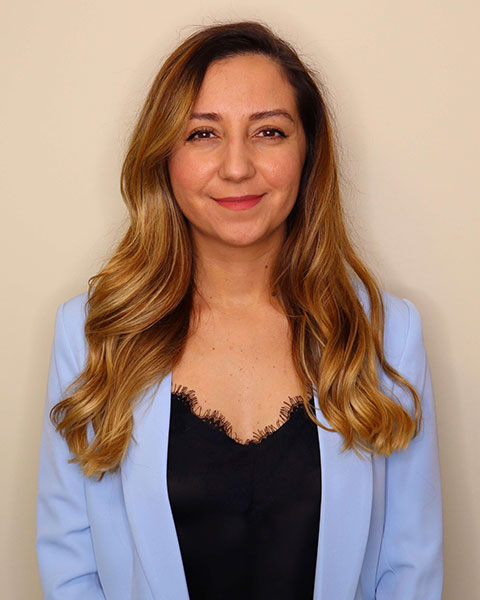 Close
Emine received her Bachelor’s degree in legal studies from the prestigious Yeditepe University in Turkey and she is a member of the Istanbul Bar. She has extensive professional experience providing legal counseling services in Criminal, Family, Real Estate and Labor Law matters. Emine had managed her law office for five years and throughout her professional career, she volunteered to provide legal aid to domestic violence victim women and children. Emine moved to New York and joined Zwaik, Gilbert & Associates, further diversifying and enriching the firm with her extensive legal experience.

Emine is fluent in Turkish. 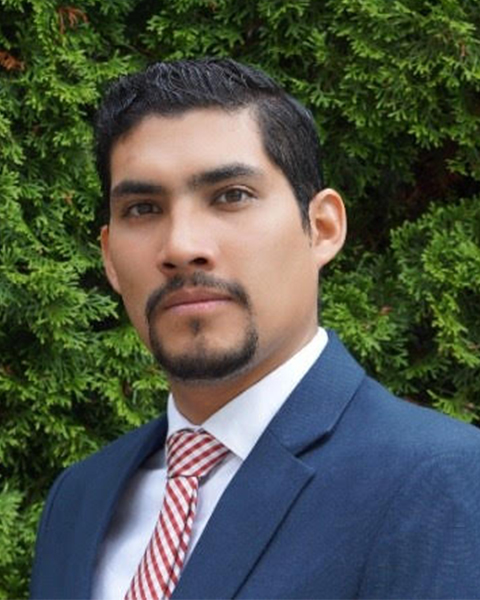 Diego feels identified with our clients and takes each case with responsibility since he personally had an immigration case. His commitment to the clients is to always be persistent and innovative with each case.

In his free time, Diego loves playing Latin Jazz and learning how to play new instruments. He likes kayaking and hiking with his wife and son.